During the past two years Idklang has been quite busy playing live and writing music. The unique variety of his sound sees him on a lot of different stages and floors supporting bands like Health, Zeni Geva, Nadja and Terminal Hz on their European Tours, or being invited to Elevate Festival to share the stage with Merzbow/Pandi, Otto von Schirach and Deadfader.
In April of 2011 he accompanied Eugene S. Robinson (Oxbow) on his spoken word tour, providing improvised soundscapes, noise and melodies along with two other musicians.
In May 2012 he was invited to play a couple of songs during a reading of Ingeborg Bachmann lyrics by Elisabeth Augustin.

Right now he’s working on his first full length release and a couple of promising collaborations, such as a live film-score project featured at this years Wiener Festwochen. 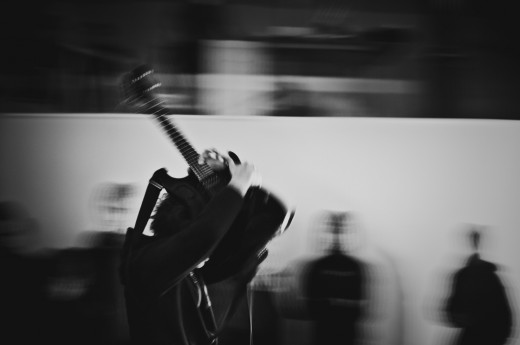